Glimpse Into The Future of Solar

It comes as no surprise that the solar industry has been booming over the past few years and will continue doing so as installing solar panels becomes more affordable for people.

And honestly, it just seems like the obvious choice. The sun gives the Earth 970 trillion kilowatt-hours (kWh) of free energy every day. That’s a lot more energy than we use from fossil fuels each year.

One kilowatt (kW) of power that’s generated from solar panels prevents 150 lb. of coal from being mined, 300 lb. of carbon dioxide (CO2) from being emitted, and 105 gal. of water from being consumed.

The recent shift toward solar energy has saved 75 million of barrels oil annually because of all solar energy users. And if users needed another incentive to invest in solar panels, besides reducing the use of fossil fuels, photovoltaics (PV) solar panels are very reliable and have a long life span (20 to 40 years). 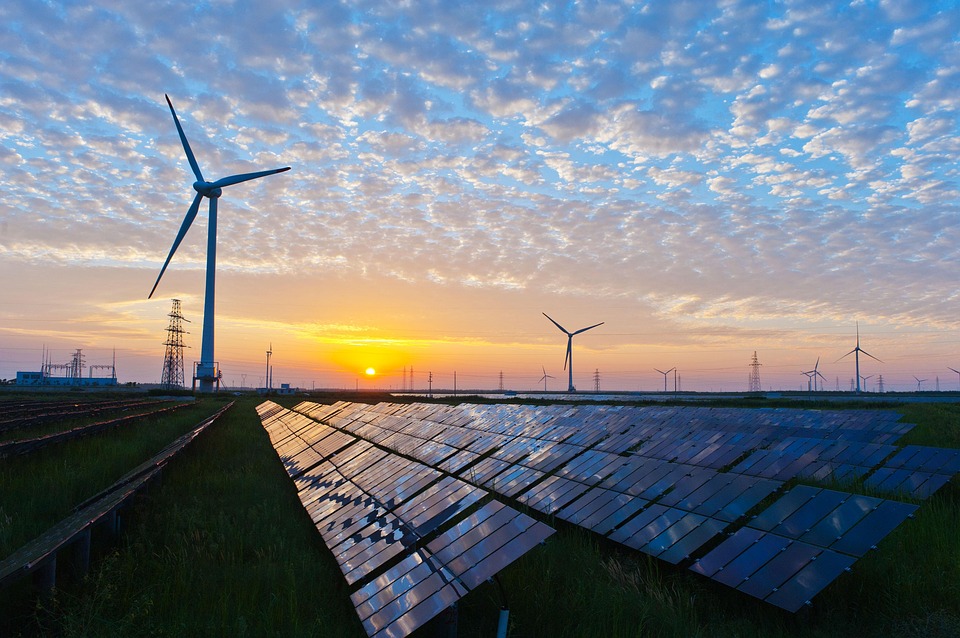 Sure, it may be a little expensive to initially install, but it’ll be worth it in the long run when you’re saving on energy costs and from having your panels last up to 40 years — consider it an investment.

The solar industry has a bright future. The International Energy Agency (IEA) is projecting that 22% of the world’s power generation will come from solar energy by 2050.

Globally, governments are getting behind solar energy in order to fulfill their commitments toward climate change.

The CEO of SolarPower Europe, James Watson, said: "In order to meet the Paris [climate agreement] targets, it would be important if solar could continue its rapid growth. The global solar industry is ready to do that, and can even speed up."

Countries are committed to effectively reducing the impact that we continue to have on the planet. Just take a look at Brazil, which recently released its 10-year energy expansion plan (PDEE) proposition. The country is projecting that it’ll reach more than 13 gigawatts (GW) of solar PV deployment by 2026.

This comes at the perfect time because solar energy has become more accessible and affordable. It’s something that governments can effectively put into their budgets. Not to mention, it’s something that citizens can get on board with.

According to data compiled by Europe’s solar power trade body, in 2016, the U.S. and China led the solar boom by doubling the amount of solar that was added, compared to 2015. These two countries are prime examples of the persistent global effort in becoming more reliant on solar as an energy source.

The solar industry growth continues to increase every year. According to GTM Research and Solar Energy Industries Association (SEIA), the U.S. solar market grew 95% in 2016. And we should expect this type of growth to continue in the years to come.

SEIA’s president and CEO, Abigail Ross Hopper, had this to say about the solar industry:

What these numbers tell you is that the solar industry is a force to be reckoned with. Solar’s economically-winning hand is generating strong growth across all market segments nationwide, leading to more than 260,000 Americans now employed in solar.

GTM Research also reported that the American solar industry would be tripling its cumulative capacity over the next five years. So, where does this leave the solar industry in the next 10 years? Well, we have forecasts indicating that this industry will only keep growing and expanding. And its growth won't be solely focused on residential but also nonresidential, which is what we're seeing with countries across the globe that are adopting solar energy.

The only thing that could possibly disrupt the growth of this industry is trade relief, which is currently being considered by the U.S. International Trade Commission (USITC). This would greatly affect solar’s outlook for the next 10 years — all segments that make up the solar industry would end up in a huge downside.

It’s hard to predict the next 10 years because there’s so much that could happen. But right now, it looks like the solar industry will keep experiencing amazing growth and being adopted globally.